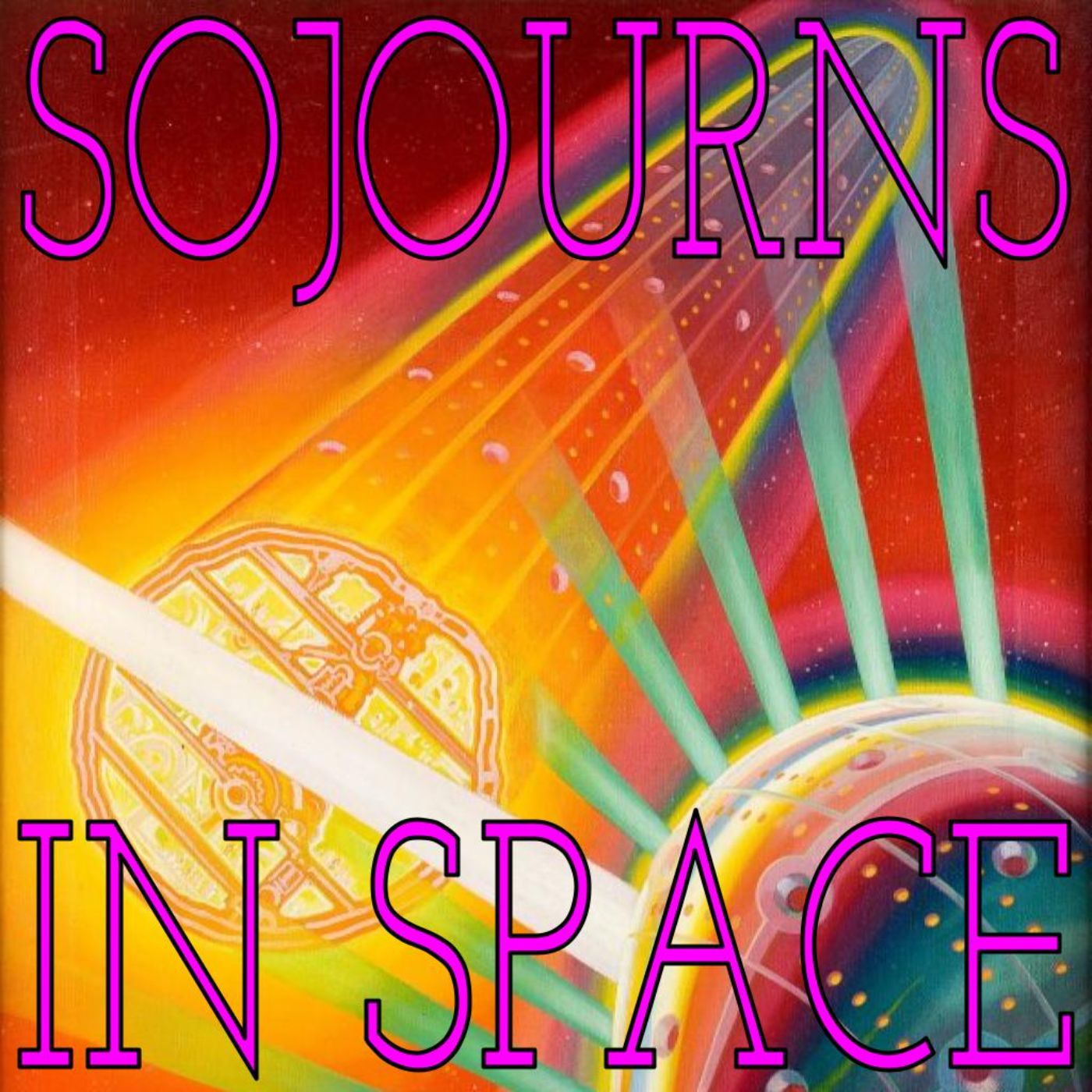 CKUT presents a radio drama like no other. In the 23rd century, humanity has colonized the far reaches of space— but it remains as f***ed-up as ever. In this maelstrom of intergalactic madness, a pair of ridiculously competent mercenaries, the righteous space witches that relentlessly pursue them, and a hyper-intelligent crustacean alien are only a few of the players. There’s cunning deception, unnecessary violence, and unexpected disintegration behind every corner… and it only gets crazier as it goes along. This is SOJOURNS IN SPACE, written and directed by Fred Azeredo— care to take the trip? Core Cast: Fred Azeredo Carmen Mancuso Zoe Heffring Gabrielle Germain Alice Wu Dana Prather Daniel Benjamin Miller Edward Scromeda

More like this:
(randomly selects a maximum of 4 shows that match certains tags and at least one genre tag - refresh for more)

To Chart a Well-Trod Course

Mission To The Grey Hole

The Dudes hunt for an escaped Zorblong, get hired to blow up a bridge (for peace), and run into an old friend with a murderous vendetta. Also, the colour fuchsia is discussed.

Episode 2: "I Married the Queen of the Serpents!"

The Dudes tackle their deadliest obstacle yet: romance! From a luxury spaceliner to a savage jungle planet, teenage aristocracy to stick-wielding brutes, it's another wild comedy of errors, chock-full of schemes, misunderstandings, and execrable raps. Also, snakes. Lots of snakes.

Episode 3: In Grudax We Trust

Praise be, brethren! The Gods of this insane universe have made themselves known, and the Dudes are only pawns in their ineffable schemes of glaziery, landscaping, and platypi. Meanwhile, the witches go to extreme (and morally questionable) lengths to catch their quarry, and an unfunny joke is repeated several times, which does not make it any funnier.

Episode 4: Back to Front

Holy interdimensional lunacy! Prepare for our nuttiest outing yet as Betsy stumbles into an alternate universe where Witches are Dudes, Dudes are Witches, and there are evil Greek philosophers for some reason. This one's got it all: psychic kazoos, mutant toes, and sparkly robes. You may have to imagine the sparkles.

Stranded in the precise cosmic middle of nowhere, the Dudes find themselves at the mercy of the one-horse town's tyrannical sheriff: none other than Judith Oesterheld! Is their final confrontation at hand... or could there be a chance for reconciliation? Find out in the startling penultimate episode! Also featuring a large amount of tapestries, aphrodisiac tachyons, and shockingly terrifying milkmen. Oh, and a plot.

Finale time! Our mind-bending saga comes to an end in the most excessive way imaginable! Thrill to our heroes' last-ditch attempt to dethrone the tyrannical God of Everything! Gasp at the long-hinted secrets now revealed! Marvel at the sheer lunacy of it all! What else is there to say? Hit play already and see where our long, strange trip has led us!